When a Resume Gets Shredded Because of Age

Posted by Bridget Price on
· 2 Comments 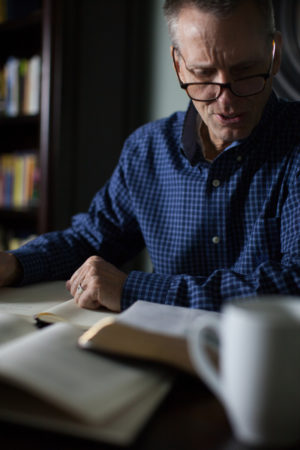 As a young preacher I was told, “We like you but we’re looking for someone with more experience.”

As a middle aged preacher I was told, “We really need a younger preacher who can connect with our young couples and be here a while.”

And after age 60, the lines on the face and scars in the heart are seen as a detriment, rather than maturity and greater capacity to minister.

I write on behalf of several ministers I know who are 55 plus and have been quickly rejected by preacher search committees and/or elder groups because of age and all the assumptions that go with it (i.e., out of touch, lack of energy, can’t connect with younger people, too stuck in their ways, etc.). It is simply not true. Let’s call it what it is–age discrimination.  It’s the stuff that gives human resource people anxiety attacks and attorneys, work. In addition, there is the addiction to magical thinking rooted in desperation in declining churches driving the search for the perfect age preacher for growth.  It is an anxiety driven quick fix mentality that sends resumes of experienced ministers to the shredder.  It is unfortunate for the church and the minister.  Eddie Sharp, long time minister has observed the following through the years.

And just today, a young preacher said, “All our ministry staff is young and we desperately need an older voice on our staff.”  We need each other.

5 Things to Consider Before Saying No to an Older Minister:

Moses was 80 when he was called by God. Enough said.